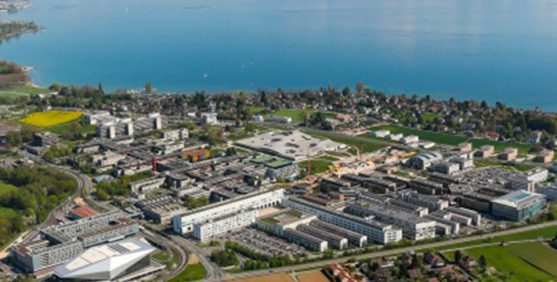 The Swiss school has successfully created and tested an e-voting system based on blockchain technology. It is the first such system to guarantee both cryptographic anonymity and decentralized verification. 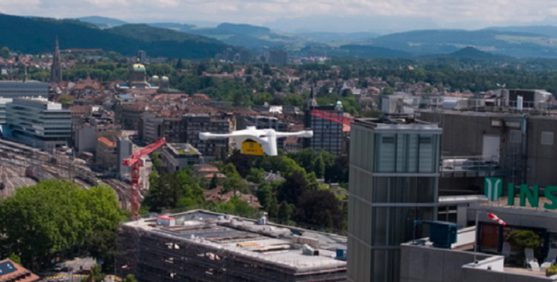 The Swiss Post has partnered with drone manufacturer Matternet to transport lab samples via BVLOS flights between two Bern hospitals. 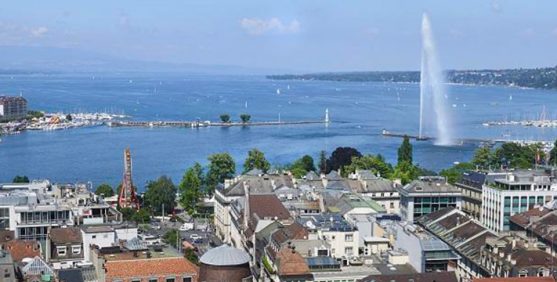 The Geneva authorities have recently published a specific guide on Initial Coin Offerings to support and qualify ICO projects in view of their establishment in the canton. 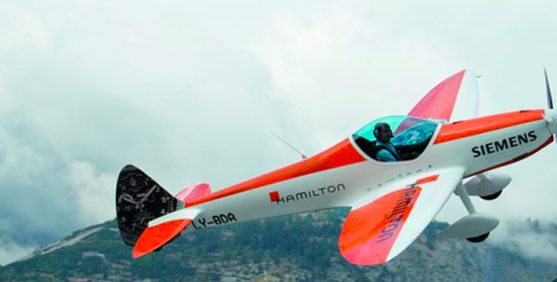 In Valais, H55 develops the electric plane of the future

The start-up created by André Borschberg, co-founder and pilot of the Solar Impulse project, has raised almost 5 million francs. These funds will allow the company to work on an all-electric two-seater aircraft capable of flying for two hours. 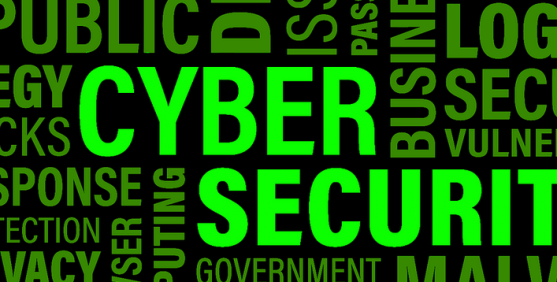 In an effort to counter digital crime and build a safer and more secure global cyberspace, the World Economic Forum launched a new Global Center for Cybersecurity on January 24th. 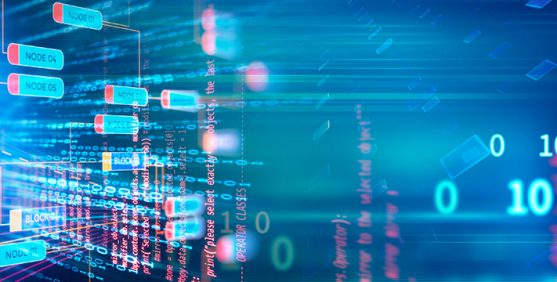 Geneva launches initiatives to harness the power of blockchain

The new Blockchain Lab and the Swiss Blockchain Association will provide education and infrastructure for entrepreneurs, and help reshape businesses through the blockchain. 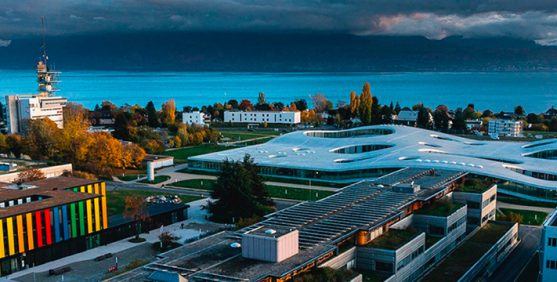 The Swiss school joined forces with eight institutional and industrial partners to create a new center of excellence in the areas of IT security, data protection and privacy compliance. 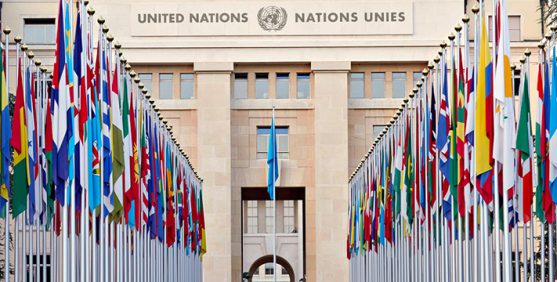 As the most active multilateral diplomatic center in the world and home to hundreds of international organizations, Geneva is the ideal location for the blockchain advocacy body.