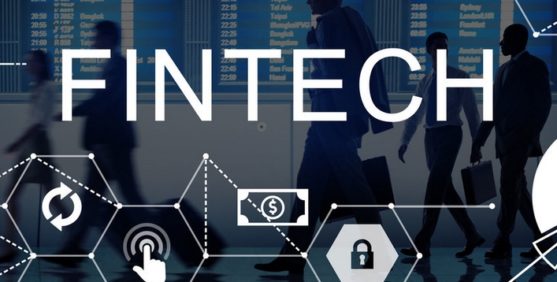 Since 1 January 2019, it is possible to obtain a “fintech” licence from Finma. The objective of this license is to encourage innovative companies, particularly in the field of new financial technologies. 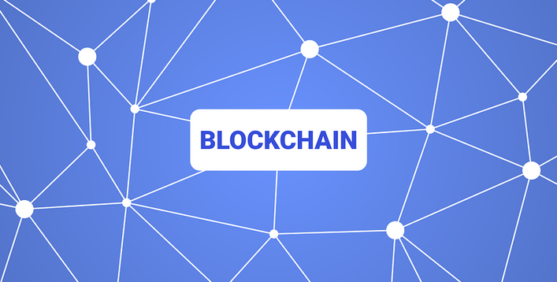 Kudelski Security, the cybersecurity division of the Kudelski Group based in Cheseaux-sur-Lausanne, has announced the launch of its Blockchain Security Center (BSC), making available its cryptography expertise to the rapidly evolving blockchain developer community.

A blockchain center of excellence in Geneva

With the upcoming launch of a blockchain center of excellence focused on fintech, Geneva joins Wisekey’s centers in India, Mauritius and Rwanda. 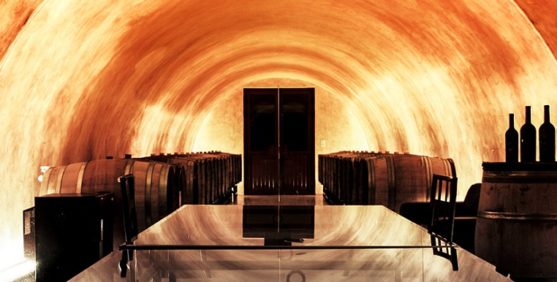 Blockchain technology at the service of the wine business

The Geneva-based fintech WeCan.Fund, created in 2015, is launching a new blockchain-based product for the wine business. 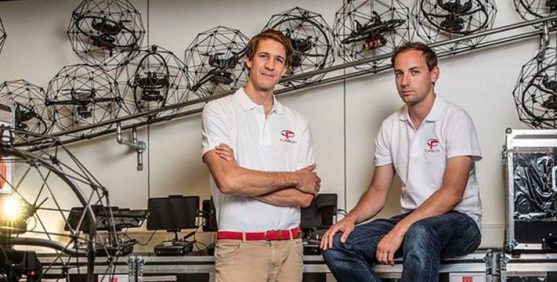 Flyability announces the closing of an 11 million dollar fundraiser, bringing the total amount raised by the company to 16 million dollars since its founding in 2014. 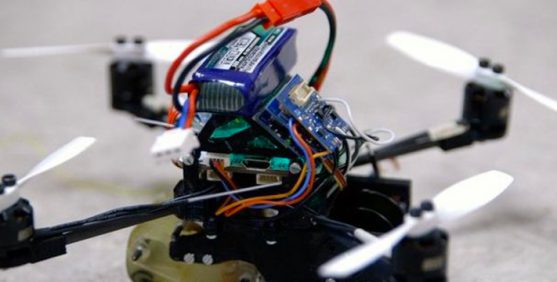 Researchers from EPFL and Stanford have developed small drones that can land and then move objects up to 40 times their weight with the help of powerful winches, gecko adhesives and microspines. 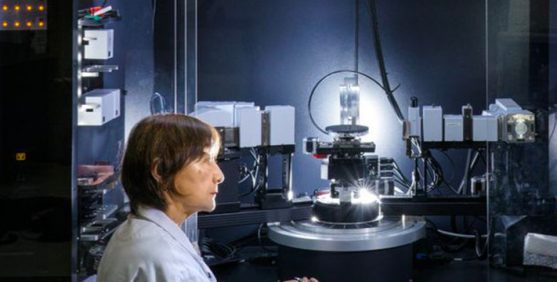 To develop and diversify itself, LakeDiamond has launched a fundraising campaign in the form of digital tokens with the collaboration of online bank Swissquote. 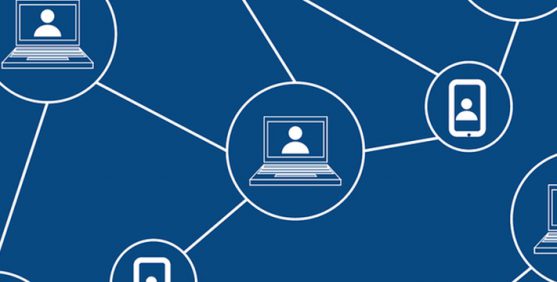 By offering broader as well as more specialized training courses, the UNIGE and CREA respond to the wide interest generated by blockchain, a technological revolution that will allow the creation of new decentralized applications.