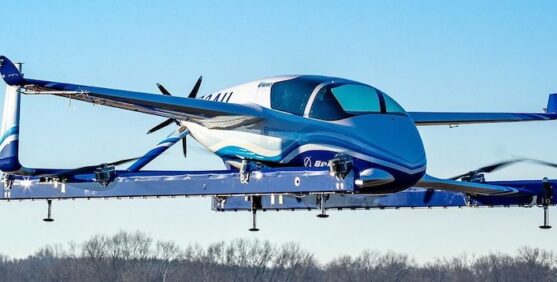 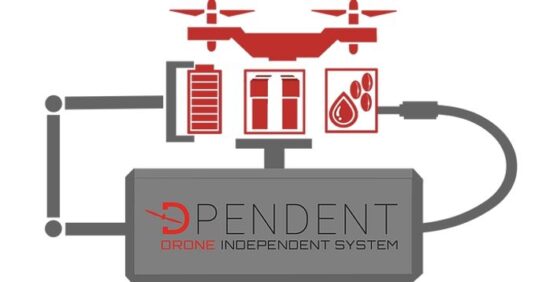 Based at the heart of the “Drone Valley”, Dpendent has just received a loan of CHF 100’000 to develop a new technology aimed at increasing the independence of drones. Nowadays, drones are used for increasingly complex missions, requiring the tool to be as efficient as possible. Although the technology is evolving, with more precise, smaller […]

Recognizing TECH5’s leadership and growth potential in identity management and digital ID, the company received $ 2.5 million of investment from Yinda Infocomm through a loan convertible into shares. 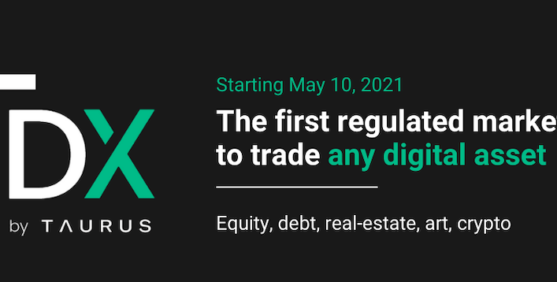 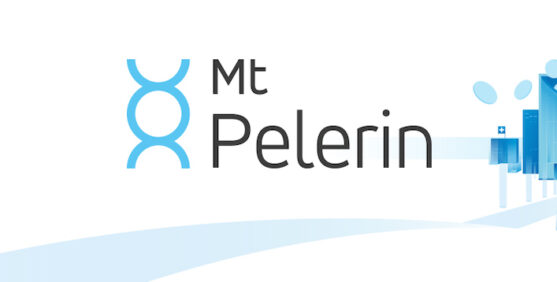 RealT, the global leader in real estate tokenization, has chosen Bridge Protocol, the open source asset tokenization technology from Geneva-based fintech Mt Pelerin, to optimize the management of its properties and its many investors. 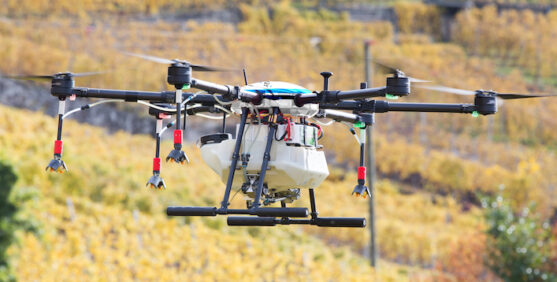 Lausanne-based drone start-up Aero41 will lend its advanced software design and deployment capabilities to the EU-funded SESAME project. EUR 7 million will be invested in the project. 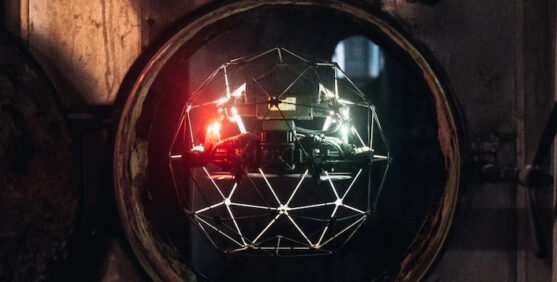 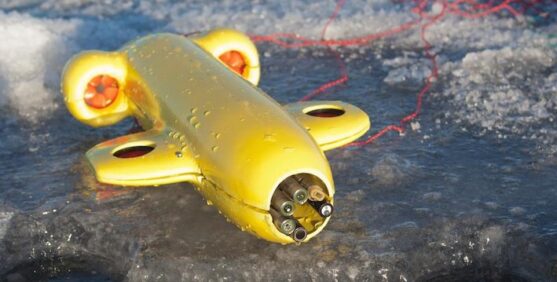 Vaud-based start-up Hydromea, which develops underwater robots, has received the endorsement of the Innovation Center for the Offshore Industry for a multi-million dollar project. The Offshore Industry Innovation Center (OGTC), based in Aberdeen, Scotland, has announced that it is supporting Hydromea, an EPFL spin-off, on a six-year, multi-million Swiss franc project comprising four phases. The […]